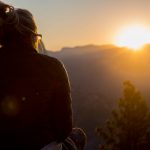 Gert V – Deephouse in the Mix

Gert V - Deephouse in the Mix

Guest or Resident DJ in the Mix 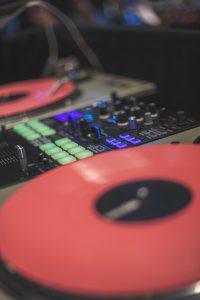 At age 12 he started his radio carier like many other as a pirate radio operator. With a small transmitter he was able to broadcast a couple of hunderd meters around his block making his first shows. As the years followed the transmitters grew and when he was 16 years old he operated his first weekend pirate radio station wich started in 1983. At the late 80’s there was another pirate radio try in his local vilage called Radio Actief FM. They operated with remotely controlled transmitters on the roof of apartment buildings. The station was sized several times winthin 2 years and stopped.

In the beginning of the 90’s he was doing shows on several local stations in the west part of the Netherlands. Sometimes even on 3 stations at the same time. He made shows for RTW FM (Waddinxveen) Lobero/RTB3 (Berkel en Rodenrijs) Radio Leiderdorp (Leiderdorp) and N44FM (Wassenaar). Throughout all local radio/pirate radio periods Gert was mostly doing danceshows. That’s why he build up a large collection of dancemusic containing hunderds of CD’s and thousends of vinyl records with almost every kind of dancemusic you can think of. A large selection of that collection is what you hear nowadays on ProFM.

After a time he started up another new pirate radio: Freewave FM. This station was a former pirate in the 80’s and with a new group they decided to relaunch it in 1994. After many raids the story ended after fighting a small war with one of the men from the Dutch autorities controlling the radio spectrum. The station did some irregular transmissions during the holidays but stopped at Jan 1 st 2001.

After a couple of years there was an idea to start a webstation. Since ProFM Broadcast (the company of Gert) sells all equipment needed for radio and television, the setup was easy. This explains also our name ProFM. The first test took place in the summer of 2003. After finding out everything about streaming ProFM started officially at Jan 1 st 2004! 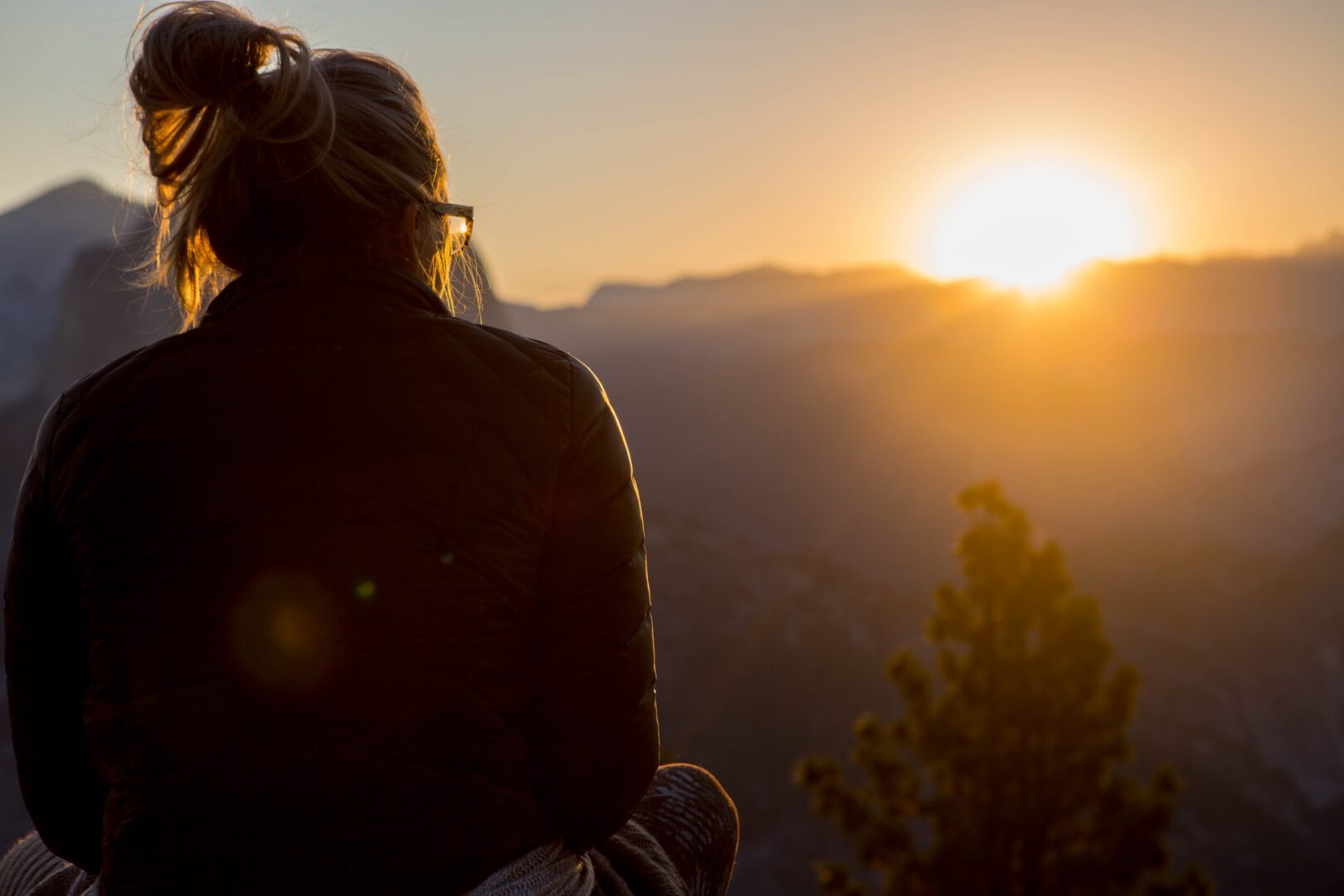 For the early birds or late workers 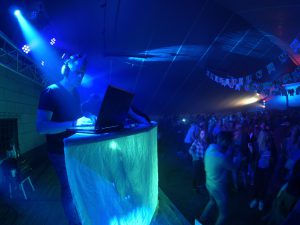 Pro FM is an online radio station broadcasting from The Netherlands. With a mix of dance hits and Danceclassics, we use a different musical format than what you normally hear from the Dutch broadcasters.

Listen to our ProFM streams!

This website uses cookies to improve your experience while you navigate through the website. Out of these cookies, the cookies that are categorized as necessary are stored on your browser as they are essential for the working of basic functionalities of the website. We also use third-party cookies that help us analyze and understand how you use this website. These cookies will be stored in your browser only with your consent. You also have the option to opt-out of these cookies. But opting out of some of these cookies may have an effect on your browsing experience.
Necessary Altijd ingeschakeld
Necessary cookies are absolutely essential for the website to function properly. This category only includes cookies that ensures basic functionalities and security features of the website. These cookies do not store any personal information.
Non-necessary
Any cookies that may not be particularly necessary for the website to function and is used specifically to collect user personal data via analytics, ads, other embedded contents are termed as non-necessary cookies. It is mandatory to procure user consent prior to running these cookies on your website.
OPSLAAN & ACCEPTEREN